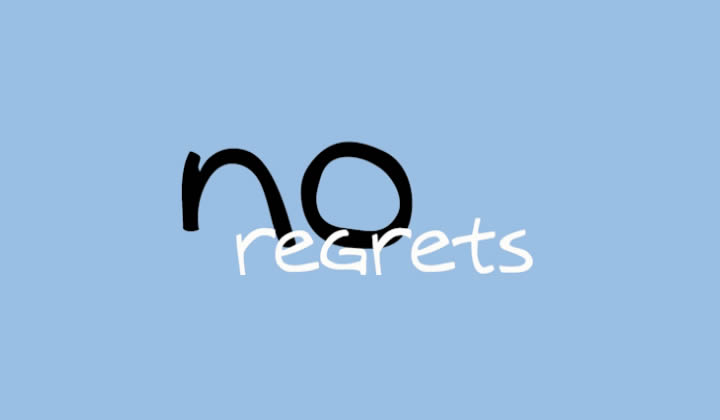 No Regrets Music Fest (NRMF) is an annual event held to raise money for the Friends of Megan Bolton Memorial Scholarship Fund. Megan Bolton was just seventeen when she was tragically killed in a car accident in July of 2003. Her friends and family have chosen to honor her memory and keep her spirit alive through this scholarship fund. “No Regrets” was Megan’s motto. According to her friends, she brightened your day just by being there and had a knack for spreading happiness. “You could be having the worst day ever and she would make you feel better.” According to friend and event organizer, Tarah Cordier, Megan would sing, crack jokes and do whatever goofy thing she could think of to make her friends smile. She loved music and always worried about how she was going to pay for college herself. Honoring her memory with a music festival to raise money for a scholarship fund is a fitting tribute.

This year’s festival was organized by Megan’s friends Tarah and Erica Cordier and was held at Gullifty’s Underground in Camp Hill from 2 pm to 2 am. For a ten dollar donation, festival goers were treated to performances from ten local bands. Performing were; Troponin, LaFours, Animal Society, Tuckahoe Ridge, A Public Betrayal, Nasty Nate and the Sexual Offenders, Tripp McNeely, FDR and the New Deal, The Human Wall and 1000 Earth Years.

Some highlights included Troponin‘s rocked-out rendition of the Kris Kross song “Jump”, a high energy performance from LaFours, Animal Society‘s air-tight performance of their original “California”, Tuckahoe Ridge blew us all away with their all around cool bluegrass performance, A Public Betrayal‘s on stage channeling of Angus Young, Nasty Nate‘s – well- nastiness- but in a good way, Tripp McNeely‘s tight performance of their hook laden blues-rock originals, FDR‘s rendition of “Mountain Jam”, The Human Wall – when you can shred like that – who needs a vocalist, and 1000 Earth Years won the prize for the coolest looking drum kit of the night.

Thanks to all the talented bands who donated their time and the folks who came to rock with them, Gullifty’s was alive with music and an appreciative crowd. Megan would like that. But best of all, another deserving senior from Megan’s high school will have a little less worry about paying college tuition. Megan would like that too