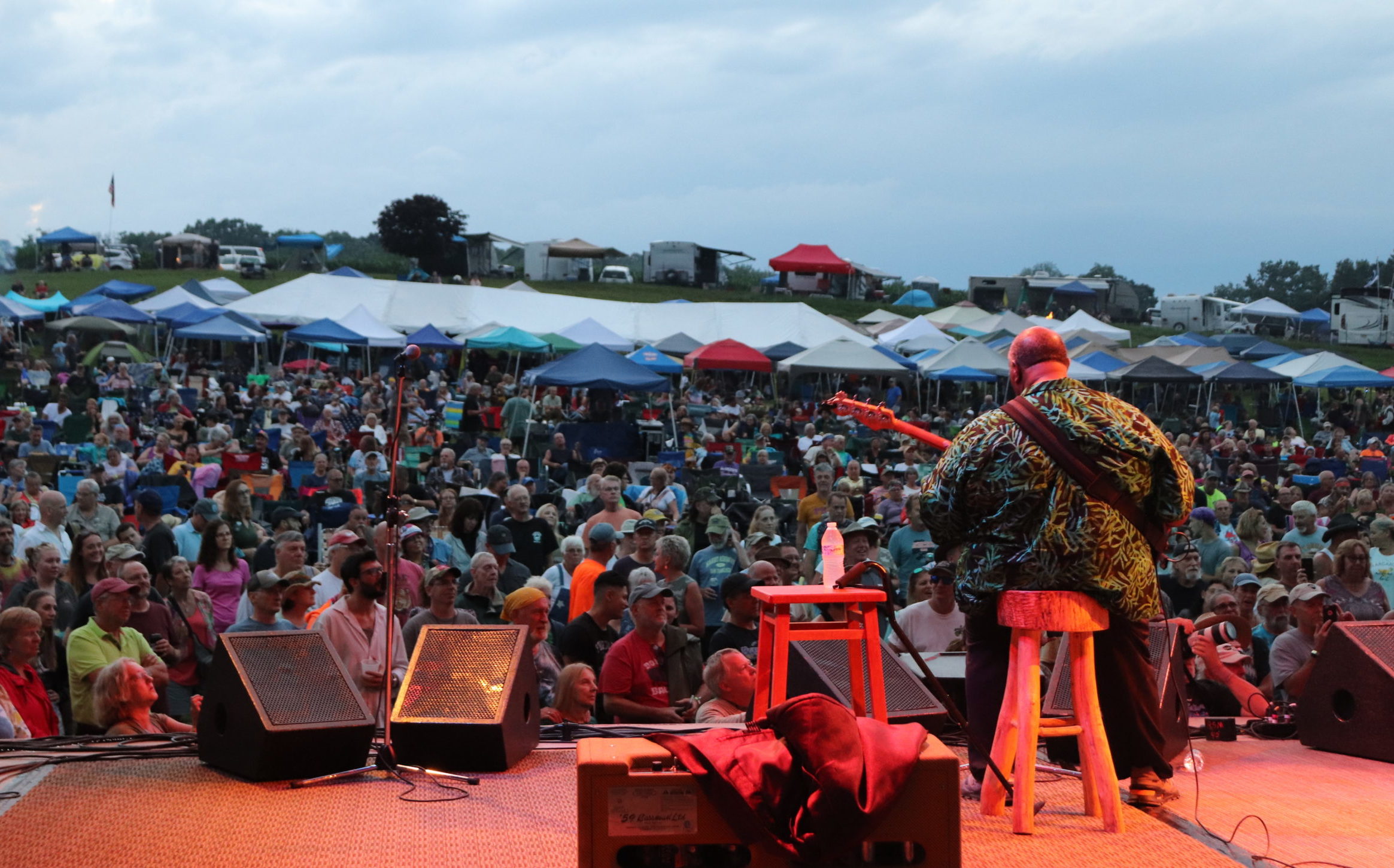 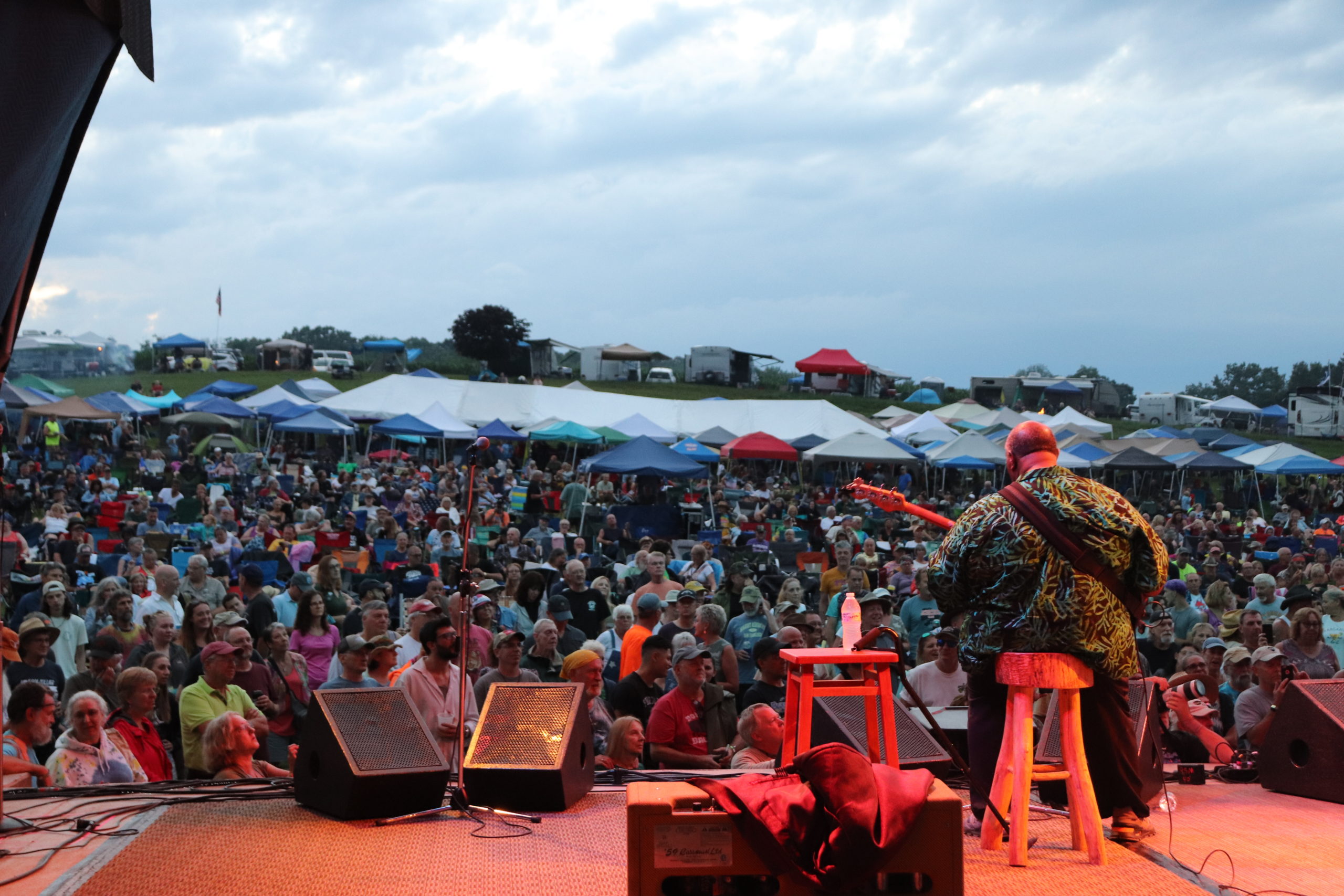 Well there you have it, the best weekend of the year comes to an end. As promised, a lot of new and exciting things happened.  The most notable being that the new stages proved to be a success. Speaking to one of my favorite artists, Vanessa Collier , who told me  she felt that the stage is so much nicer  because there was protection from the heat this time. She stated that in the past she would be all soaked from sweating in the sun but this year that was not the case. Also there was no bleed through from the back porch stage due to its new location with a slightly larger stage and covered seating area.

Victor Wainwright was in the house and let me just say,  what a very personable man! His vibrant personality shines through in his performance. The crowd had a lot of fun enjoying the show as they danced the night away to his tunes.  There were so many other talented musicians showcased, it was hard to decide which stage to turn attention towards!

As I walked around in the crowd I saw people of all ages gathered around having fun, dancing, talking with others and just appearing to be enjoying the festivities.

A woman stopped to talk with us and when asked if she was new to the festival she stated that it was not her first but she had been coming for many years. She stated that the changes were expected due to the increased interest in blues music and she also stated that she really liked the changes to this year’s festival. . Another family was willing to speak with me and they also stated that they were not new to Briggs. They have been coming for a few years and were totally sad that last years had to be put off  however they were excited to be back and they had there children join in the fun as well.

There were also some newcomers who couldn’t believe how much fun they had been missing out on all of these years. When asked if they will be returning they said ,“ absolutely without a doubt “. The weather for the most part held out but even when it didn’t, the fans still showed their appreciation  to the artists. The line up of music, well let’s just say the Briggs family never disappoints when bringing in the musicians it was a great weekend lineup and a great festival as a whole. This definitely was the best weekend of the whole year.

Well friends , Until next year , make it a great one.