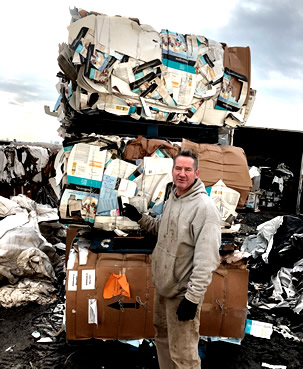 Ron Davis, known commonly as “Ron the Bag Man” is a plastic retailer and recycler from Lancaster County who is on a mission to help save the planet with an emerging technology. With the help of Dr. Bill Lamont, Professor Emeritus of Vegetable Crops at Penn State University and Jim Garthe, a retired Penn State agricultural engineer, Davis is working on a system which will convert agricultural plastic into clean energy through a 200,000 BTU burner developed by Lamont at PSU. The vision for this technology is to burn certain plastics, such as LDHP and PP, that are currently ending up in landfills, into clean steam energy with little to no contaminants in the environment. However, undertaking such an ambitious endeavor may mean incurring a sizable cost upfront.

Davis says has the ability right now to sort and bail plastics and has acquired a new burner from PSU but lacks the “pieces in the middle” – t grind and shred the plastics before burning. His mission now is to find some environmentally conscious people to partner with in order to get the operation up and running. Although he has all the paperwork we had the DEP and EPA data, the development of such a process is “not sexy” for politicians and government bureaucrats. Bagman further states;

“I get so many phone calls from citizens and I really think that the townships and municipalities would embrace this technology. The gist of the farm problem in Pennsylvania is a product called black film and that field mulch, what everybody sees in the fields, laid out like long strips and lasagna. It’s dirty, and nobody wants it (in that state) and it costs too much to process it for recycling. With this new process, farmers will bring the product to me and I can just grind it up, shred it, burn it and it’s out of the environment…” 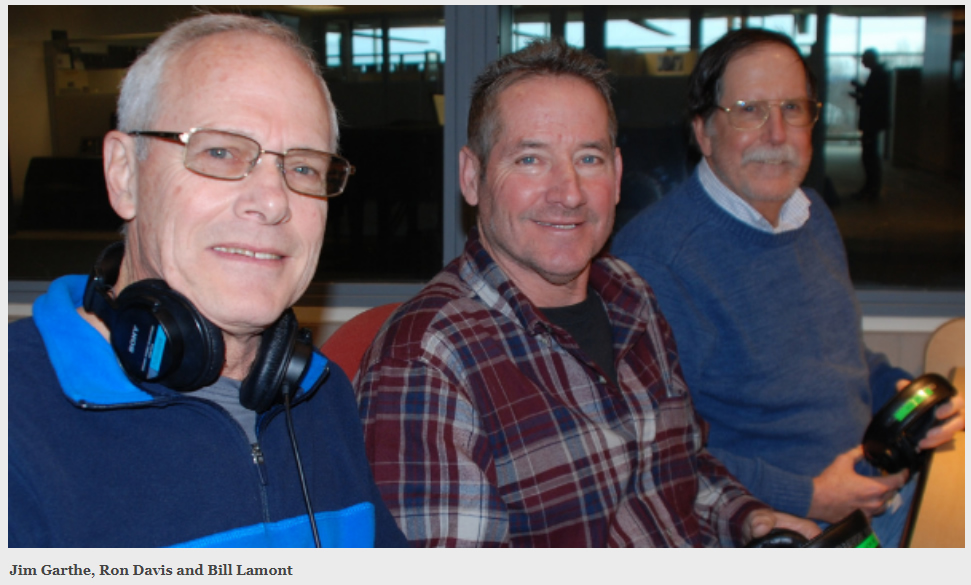 Davis, Lamont and Garthe were recently featured on the radio program Smart Talk on Harrisburg station WITF, where they went into further detail about this new endeavor. You can listen to a podcast of that show here. Also, stay tuned for updates on this technology at RonTheBagman.com or at the social media channels for R Davis Enterprises below.