KIX is Coming Back to Central PA 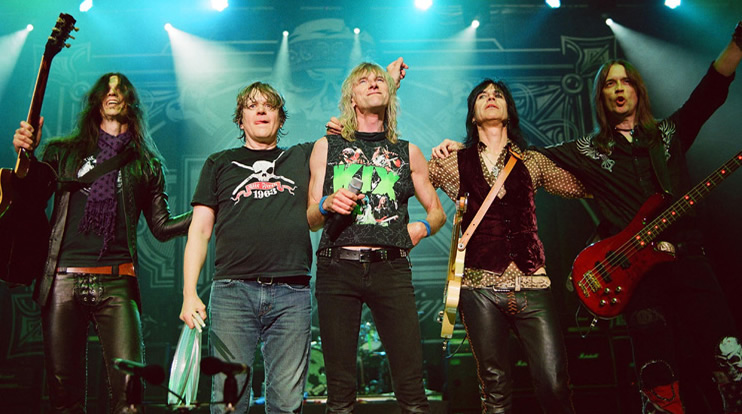 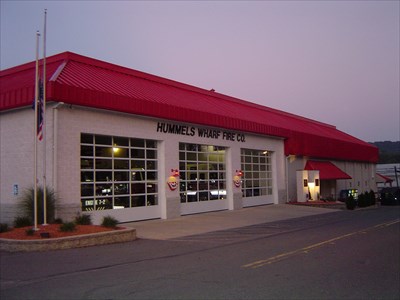 Fisher Promotions of Northumberland PA has once again booked KIX to play with a show on Saturday, March 24, 2018 at The Hummels Wharf Fire Company in Hummels Wharf, PA. Doors open at 6:00 for a 7:00 show time, with eighties national recording artist Teeze/Roughhouse and Sunbury’s v opening for KIX.

Tickets for the Hummels Wharf show are $35.00 and can be purchased by calling Fisher Promotions at 570-847-1946 or by visititing The Wharf, any Surplus Outlet (Northumberland, Berwick or Montgomery), K&S Music (Paxinos) or BrownPaperTicket.com. During the show, two guitars will be autographed by the entire KIX band and raffled off.