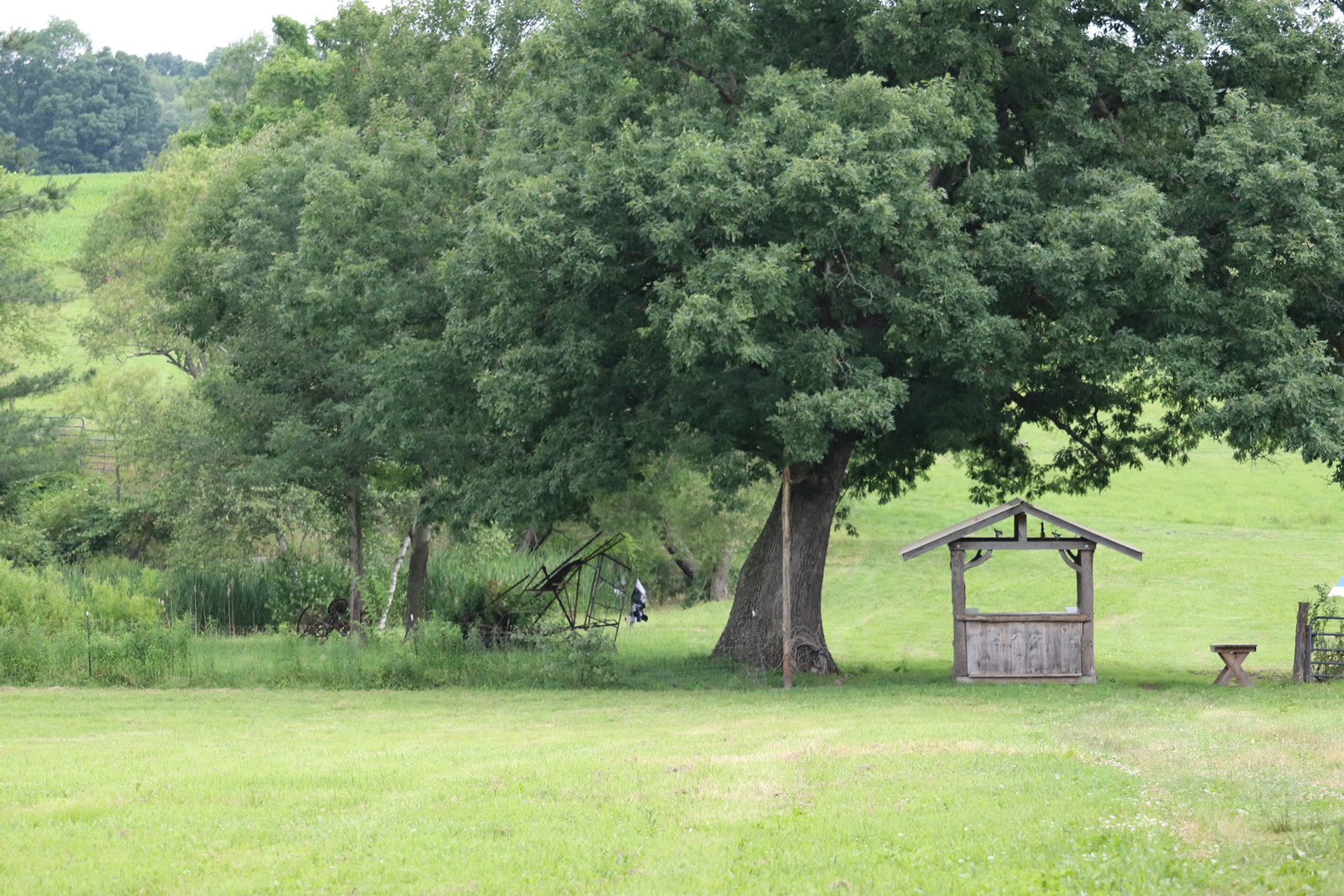 Coming into 2020 many of us thought it would be a great year, Unfortunately, it turned out to be a year that wouldn’t be the same. In early March, 2020 the United States turned upside down with the spread of Corona virus (COViD-19). Our doors were closed to outsiders. No family members were allowed to come and visit. The elderly were the most vulnerable along with those who had underlying health issues. Now what? How will we spend our free time? What about entertainment? Well, one thing for sure, winter and spring was cancelled, but what about summer?

One huge weekend in particular each summer is the Briggs Farm Blues Festival, held each year in early-to-mid July. Labeled “the best weekend out of the whole year”, founder Richard Briggs and his family held out for as long as they possibly could before making the final call to postpone the 23rd annual festival. As a matter of fact, when I spoke with Richard in late June, he stated that they were one of the last venues to cancel.

We spoke about how the farm has kept the Briggs family busy since it is a large working farm always giving them something to do – planting crops, building and caring for farm animals. They are also taking this extra time to make some of the areas larger.  The stage will be moved farther towards the field so that there is more room in the camping area as well as the back stage. The camping area will also see many upgrades. One of them being safety and comfort with bridges for easy in and out access as well as a larger area for camping. Richard states that the infrastructure was not set up for a crowd of 8,000 so that will be the goal as for the last 22 years it was basically the same.

As we spoke, the question came up as to whether or not there were any alternative plans for the festival and he stated that it was discussed to maybe postpone until this Fall, but then there would not be a guarantee that they would be able to have a festival then either due to the virus possibly returning. So with further discussions with others they decided to just postpone until next year. The idea is that the major musicians plan all their tour dates around other festivals. For example, headliner Anna Popovick comes from California and she was originally scheduled to play Briggs on Friday night (July 10th) and then play in Maine on Saturday along with several other East coast dates. But with all festivals cancelling, it would be cost prohibitive for her to fly in for one show in Pennsylvania. The amount of bands booked for the festival also makes it hard to juggle moving dates. So Briggs Farm Blues Festival has been rescheduled for July 8-10, 2021 and the Festival intends to host the same nationally and internationally acclaimed lineup scheduled for 2020 including Popovic, The Campbell Brothers, Victor Wainwright, and Mac Arnold.

“The nice thing is that the outpouring of audience support made it so that there were no setbacks at all”, said Richard, who estimated that the cancellation would result in about 50% of the ticket money refunded. However, that was not the case as only around 10 percent of advance ticket holders elected not to hold on to their tickets until the following summer. These advanced ticket sales are used for things such as band pay, staffing and such, so this support showed Richard and his family just how much Briggs fans all love what they do for us each year. His gratefulness could be heard in our interview.

I also asked Richard how sure he was if next year will happen and his response was. “Well, as a farmer we plant crops never knowing if they will grow but we still plant.”With one last question out of curiosity, I asked him how they will mark the weekend that would have been this summer. He responded that Maegan Beishline, Briggs’ marketing & communications manager, is putting together a YouTube video compilation of older videos from yester-years that are of better quality to showcase the growth and how far they have come.

In the year of many firsts, this will be the first time in 22 years that there will not be any greatest weekend out of the whole year. So Briggs Farm fans, stay safe and healthy and we will hopefully see you at the festival in 2021.