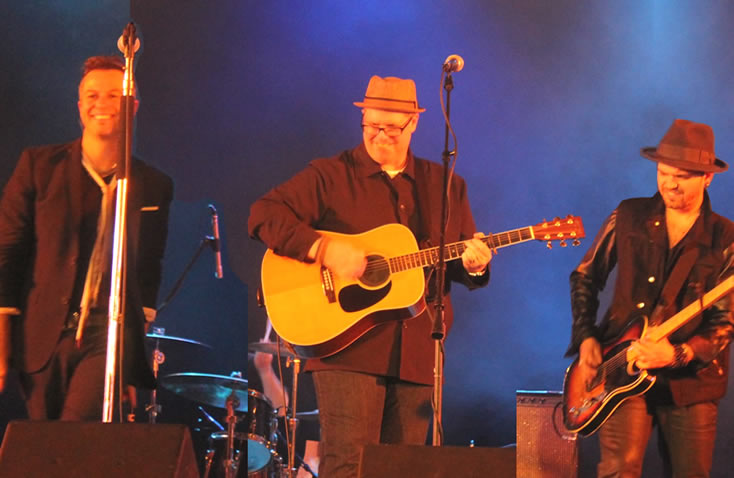 Pete Palladino will be recording a live solo record featuring new tunes from the former Badlees’ front man. On Sunday, October 13th at the Mauch Chunk Opera House in Jim Thorpe, PA, Palladino on stage will be his former Badlees band mate Jeff Feltenberger along with the power trio Dustin Douglas and the Electric Gentlemen. This solo project the “Circa 68” will feature original songs penned by Palladino and longtime collaborator Mike Naydock. 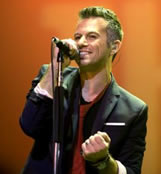 Starting in 1990, Palladino spent nearly a quarter century as lead vocalist and harmonica player for The Badlees, a group which found international success with the 1995 album, River Songs, as well as delivering several more critically acclaimed albums until the group’s breakup in 2014. Shortly afterward, Palladino was featured in the film All In Time, a romantic comedy loosely based on The Badlees story.

Since the Spring of 2019, Palladino has been writing songs with a catchy, upbeat and positive feel and this new live recording will be his first journey into independent music since he produced and released the 2001 solo album entitled Sweet Siren of the Reconnected. 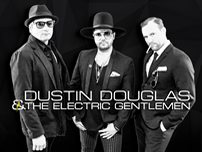 Dustin Drevitch, vocalist and guitarist for Dustin Douglas and the Electric Gentlemen was also a member of the Badlees during their later years and was featured on the group’s 2013 double album Epiphones and Empty Rooms. With a reputation as the hardest working group in Pennsylvania, the Electric Gentlemen include bassist Matt Gabriel and drummer Tommy Smallcomb. Since forming, this blues/rock power trio has released an EP and two LP, with the latest being 2018’s Break It Down.